Holy Family Maddington, at the present site, was founded in the 1970’s but its roots were much older than that as the district of Maddington was originally part of Gosnells and then Lynwood. We have had many priests over the year and those involved in the early parish include Fr William Foley, who later became Archbishop of Perth. The original church building was a Royal Australian Navy Mess Hut from H.M.A.S. Leeuwin and included many of the furnishings from the fire ravaged St Georges Terrace Chapel, such as the pews, the altar and the divider behind the altar. The opening Mass was celebrated by Bishop Peter Quinn and Fr Foley in November 1972.

This building stood for many years until we finally built the new Church building, which was dedicated on September 10th 1995 by Bishop Robert Healy, Auxiliary Bishop of Perth. The old building was then used for gatherings and children’s liturgy. 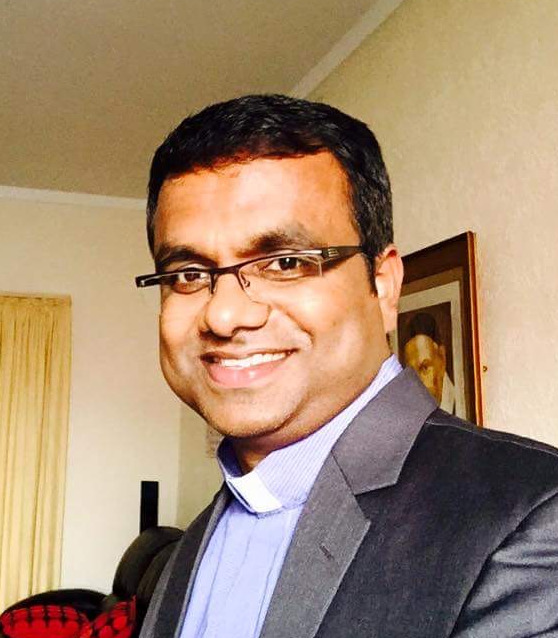 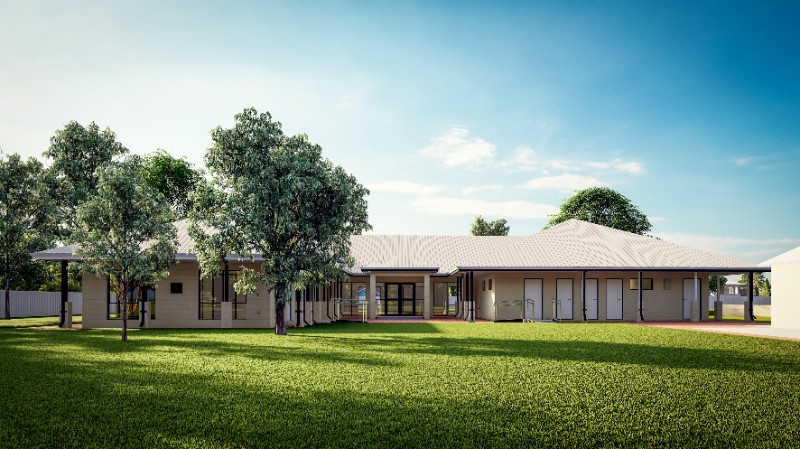 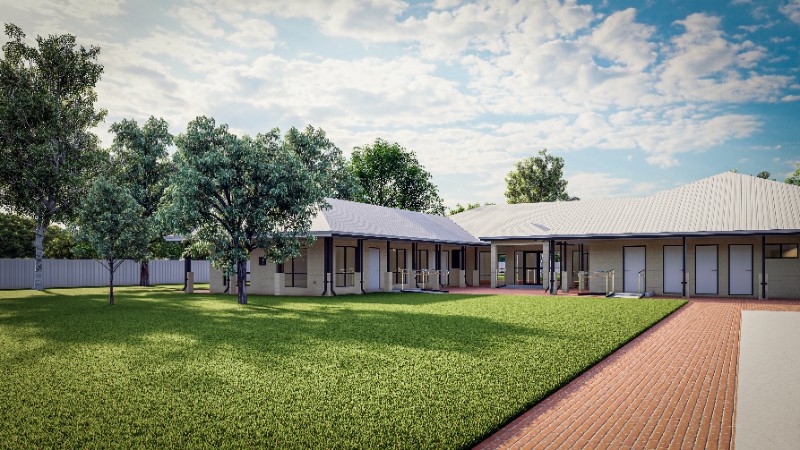